Below are the Official Rankings according to Categories

Become the Leading and Most Credible program to Rank and Honour Young South Africans.

A Nominee must be:

The Most Influential Young South Africans initiative is an annual awards and ranking scheme for young South African Achievers between 15-40 years, spearheaded by Avance Media, a social enterprise in partnership with 1000 African Voices & VIPI State and various Organisations.

The initiative is intended to disclose the true and genuine potentials of young people who are earnest to turn around the fortunes of South Africa’s economy and whose works are at par with their impacts. It is also expected to serve as a source of encouragement to these young individuals whose commitment towards stimulating growth is undoubted.

This category is dedicated to Individuals who run successful enterprises in South Africa, which are adding valuable social, economic and cultural remittances to lives and contributing towards shaping the image of the African continent

This category is exclusive to a diverse group of individuals involved in entertainment relating to Music, Comdey & Film. They must be national icons that command a high level of influence not just popularity through the positive impact of their works.

This category is meant for young individuals leading social entrepreneurship and philanthropy activities impacting lives across South Africa and their respective provinces. The public on the reach of their impacts must phenomenally endorse their works and achievements.

This category throws a spotlight on diverse sports personalities who in diverse ways are contributing to the development of various sporting activities. These can be athletes, coaches or individuals directly involved in the sporting industry

This category compiles distinguished young South Africans who display continental influence based on their roles in public office, politics, Law and governance. Their work should have yielded significant commendation from their benefactors.

This category is targeted at journalists and media personalities who have defied odds to propel stories of South Africa across the Globe. Their work should carry a national focused vision on leading South Africans to tell their own stories whether good or bad.

This category is focused on young people who are leading the creative & lifestyle community in South Africa. They are passionately setting the pace in Fashion & Arts which have become common among the populace.  These personalities must be leading initiatives and organisations, which are addressing problems in their communities and have potentials for global expansion, adoption and recognition.

This category is focused on young South Africans who are leading the innovation revolution across the country. Their products and services must be dedicated to solving either local or global problems from the South African soil. They must be potential competitors in the global science, technology, and innovation space.

This category involves highly recommended young individuals who are championing various activities in the country related to advocacy, religion, civil organizations etc. They need to possess the qualities of a leader and must have achieved significant feats in their works across the country and beyond.

This category is exclusive to individuals who have excelled in various academic assignments and young South Africans who have dedicated their career in training the next generation of African Leaders.

"Everything I have today is because of Africa, I was born here, went to school here, I work here and I'm achieving some level of financial comfort here" 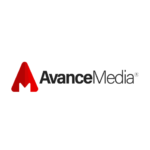 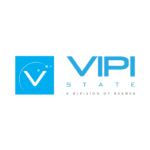 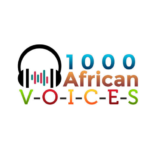 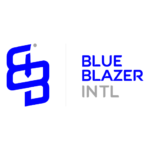 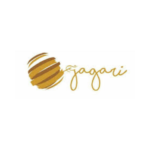 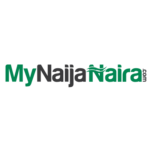 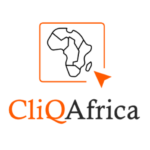 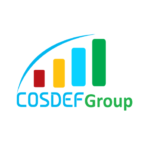 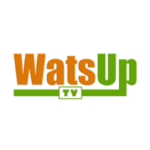 Come and Work with Us

Locate us on Map